Rad Devs Use the RAD Stack

When it comes to development frameworks, modern application developers have more choices than ever. However, professional development teams are consistently choosing the same combination: React Native and Django.

Here’s why a combination of React, APIs, and Django — or RAD stack, as we call it — is the best stack for mobile, web, and desktop app development.

Support all platforms with less work.

Code a lot less and get a lot more. React Native enables you to build frontends only once, then release for Android and iOS. And with new technology like React Native for Web (used by Twitter), and React Native for Windows (from Microsoft), you can use the same frontend components that you’ve built simultaneously on the web and on desktop.

Your application is secure.

Django protects against most of the vulnerabilities that you have to worry about right out of the box, including a broad class of cross-site scripting and SQL injection attacks.

React and Django are both open source frameworks, and both come with a vast ecosystem of vetted, open source libraries.

Whether you’re trying to move your app’s data to the cloud, overhaul an outdated user interface, or add social media authentication, it’s a safe bet that the RAD stack community has already created a library to solve your specific problem.

As your user base grows, you’ll need to adjust your app’s architecture to ensure high performance. Django scales nicely because it allows for horizontal scaling to support millions of simultaneous user requests (just ask Instagram, Quora, and Disqus).

RAD stack's API layer also lets you add or remove services at will without disrupting other parts of your app. This gives you the freedom to easily swap out technologies or upgrade your services as your business needs change.

Scalability isn’t just a backend concern. Separating your frontend into a React Native client-side application means that you can distribute using edge CDNs like Cloudflare and Fly for faster load times.

There are known ways to solve most problems with RAD stack, which simplifies the development process and reduces the risk of buggy code.

React Native and Django both come with comprehensive documentation that contains best practices for common use cases. If you need to research an edge case, you can head to Stack Overflow — where there are over 75,000 threads related to React Native and 230,000 related to Django — or ask any of the hundreds of thousands of web developers working with RAD.

Facebook maintains React and React Native in collaboration with a passionate global community. In fact, React Native is regularly one of the top open source projects by collaborators on GitHub. It receives powerful new features every few months and isn’t going anywhere.

As the leading Python framework for web development, Django also benefits from rigorous upkeep. The Django Software Foundation is a 501(c)(3) that employs a full staff dedicated solely to maintaining Django.

The best teams are using it.

Some of the most popular apps in the world are built with RAD.

Don’t believe us? Maybe Twitter’s engineering team can explain how React helps them build faster. You also might be interested to know that React Native is the future of mobile at Shopify. Or you can learn how Bitbucket scaled their platform with Django.

We could go on, but you get the point — RAD is designed to support the highest levels of application performance.

Developers, startups, and business users already use RAD stack to quickly assemble apps of all sizes and deploy them in critical contexts. That’s why we deliberately chose RAD stack as the Crowdbotics App Builder’s default stack — to help you visually build apps that will hold up in high-demand environments. 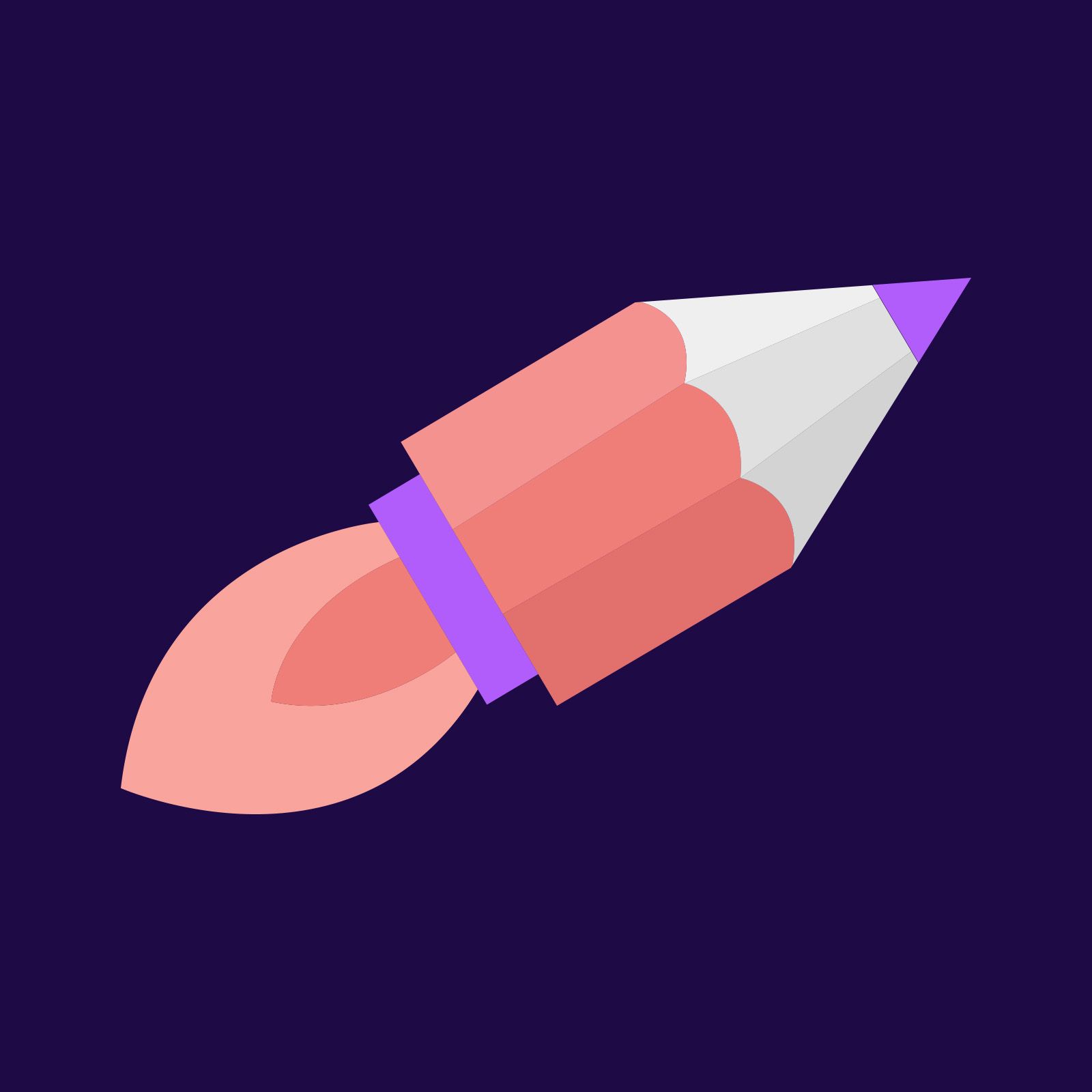 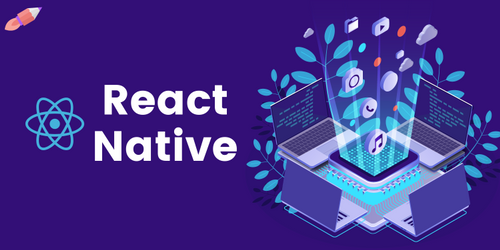 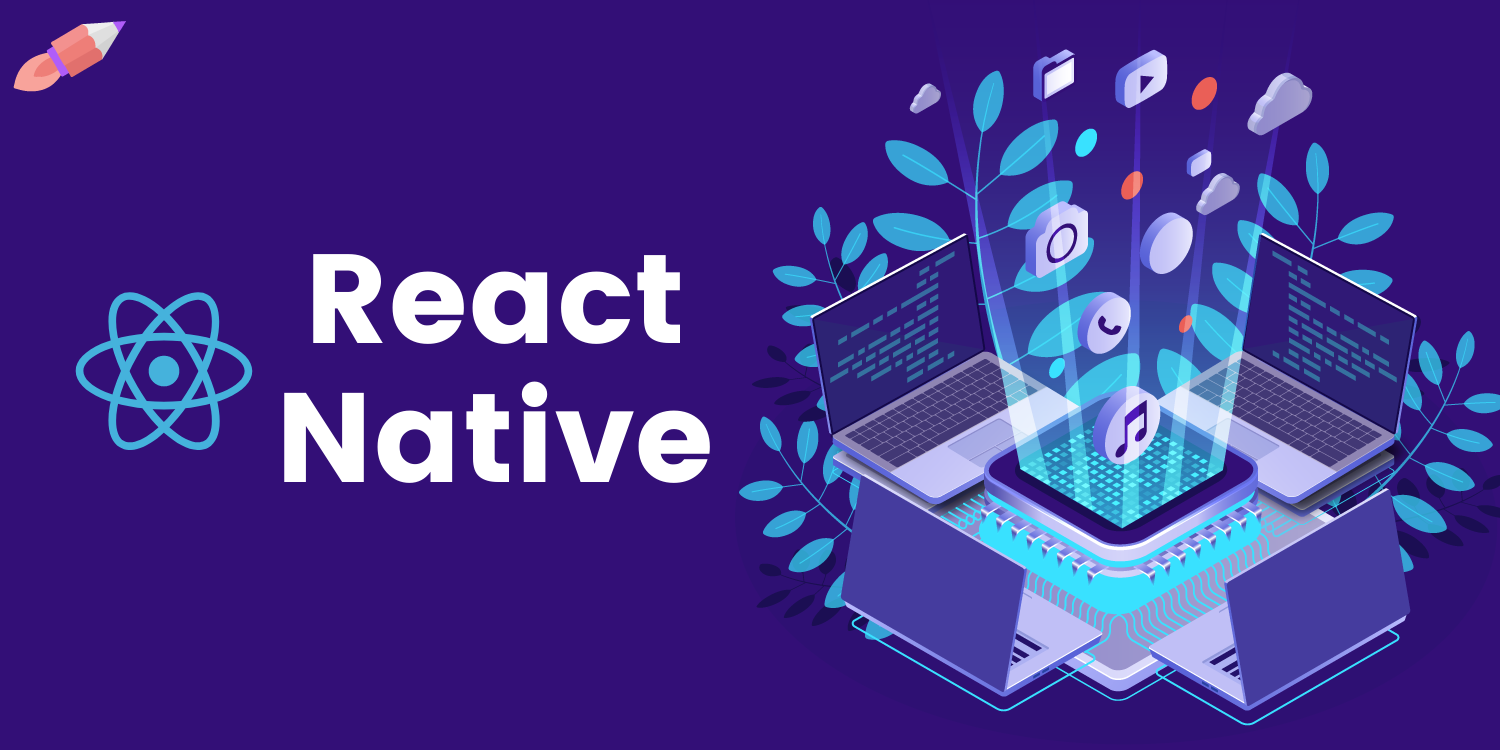 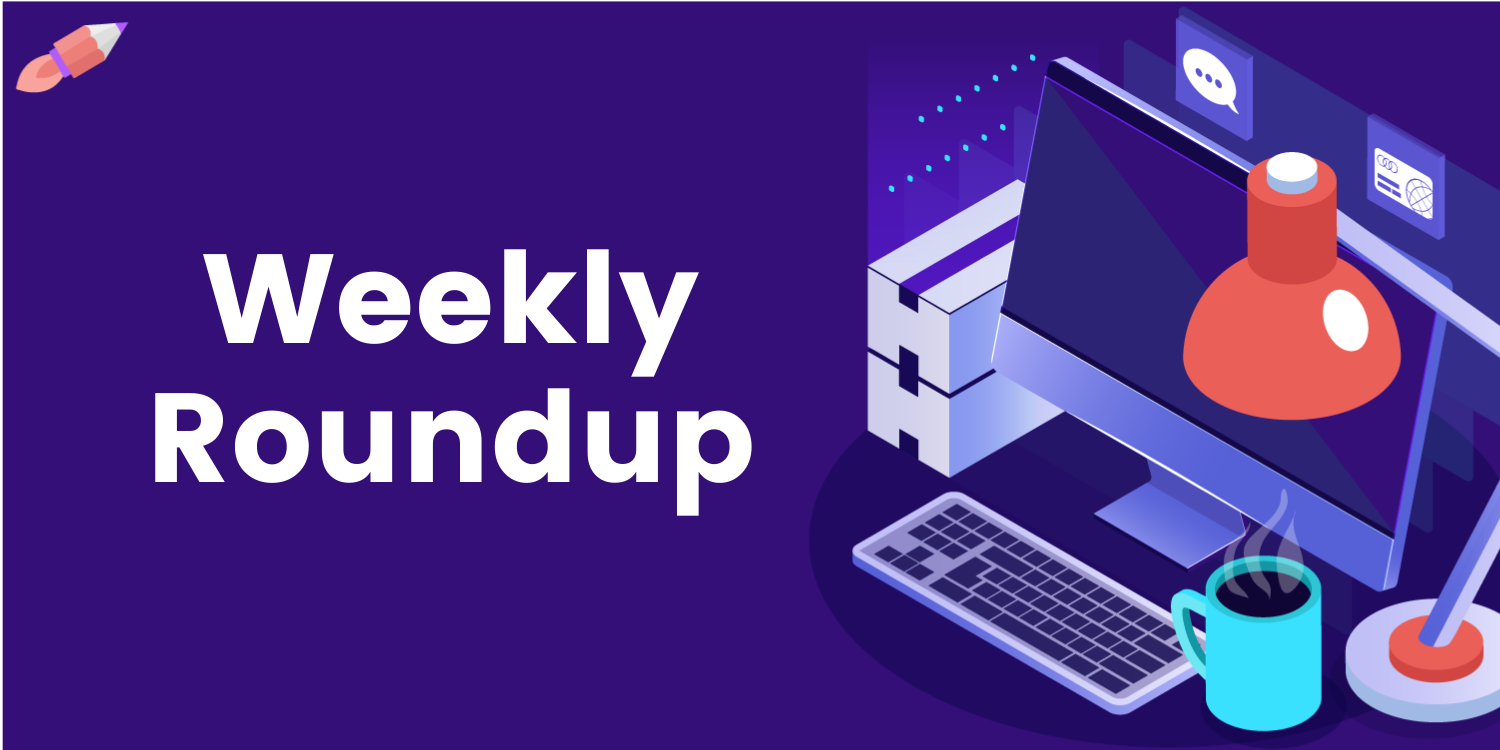 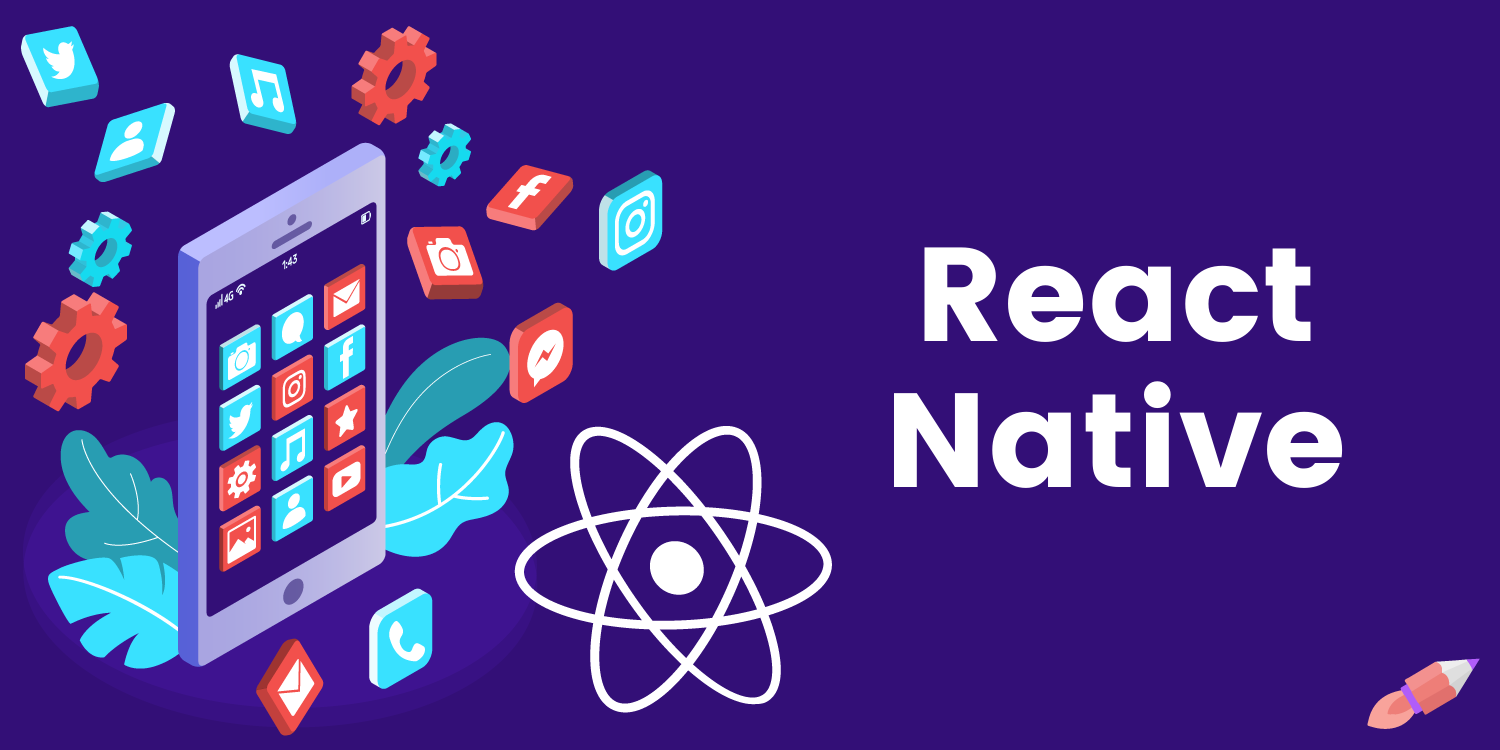 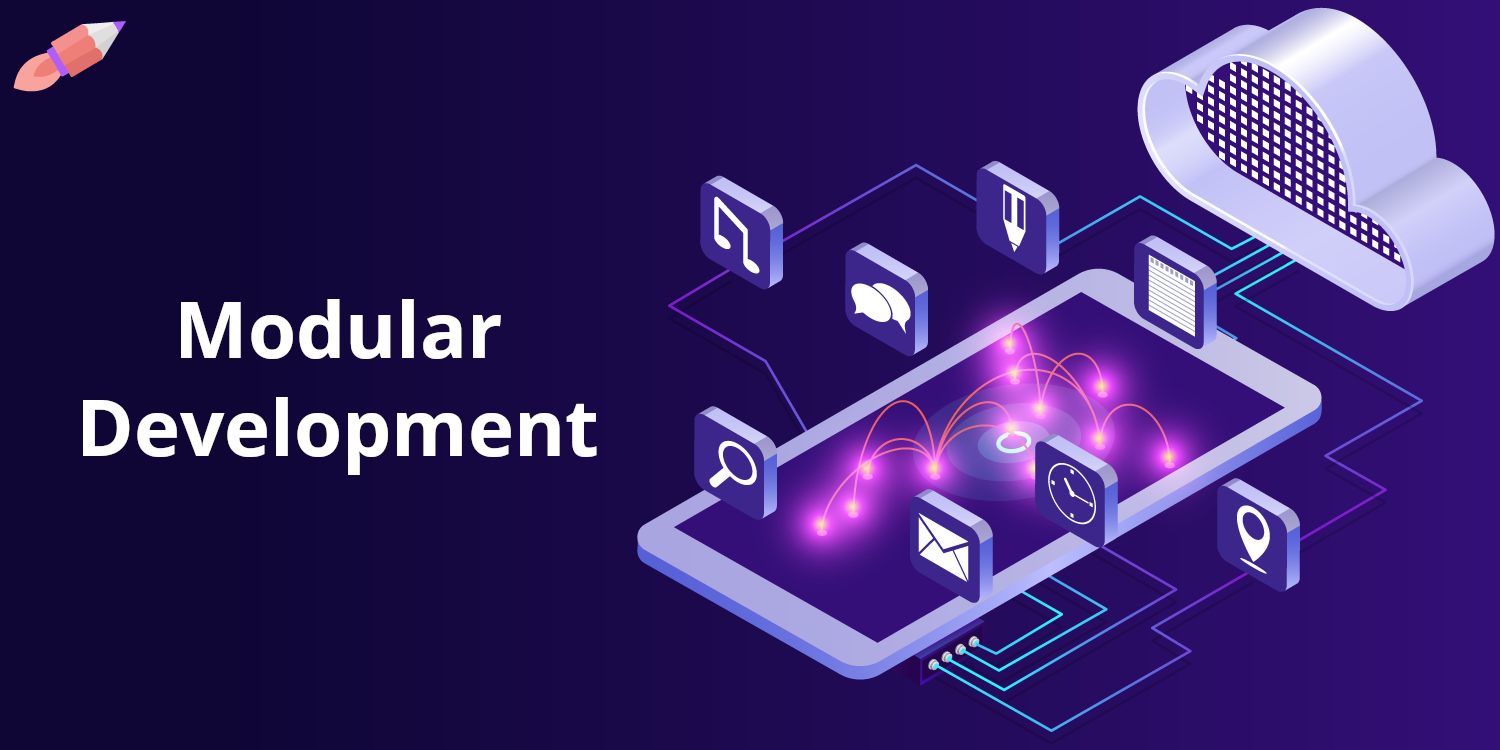